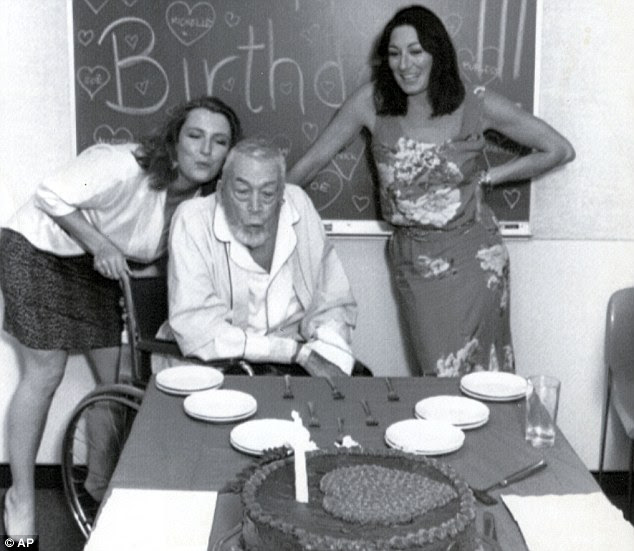 "And yet for those who question Huston’s auteurism, I can offer no further proof of it. Despite carrying none of the calling cards I associate with Huston, Key Largo is unmistakably a Huston film, with its focus on masculinity and impotency. Its tight control of tone, its experiments in style, and its knowing precise takes on human nature."

The Asphalt Jungle (1950) and its similarities to Kubrick's The Killing

"The similarities are clear enough. Both The Asphalt Jungle and The Killing feature elaborate heists, carefully planned and ultimately doomed by accident and bad luck. Both star Sterling Hayden, albeit in wildly differing parts. Both rely on long takes, penetrating close-ups, realistic locations, and detailed characterizations to create a texture, convey a mood, and ratchet up the tension. And while holding true to the principle that "crime doesn't pay" both films nonetheless put us entirely into cahoots with our criminal protagonists, so that we want them to succeed, or at the very least, to survive. Both movies are adaptations - The Asphalt Jungle rendered W.R Burnett's novel (while changing some important aspects, notably the nature of Dix's death) while The Killing took its story from Clean Break by Lionel White. Yet as is often the case with similar works, the two films represent wildly divergent worldviews."

"It is this clash of opposites, that provides some of the best moments of The African Queen. Huston has always been a master at characterization, and the way he fleshes out the characters of Rose and Charlie is brilliant. One brilliant scene occurs when, during a rain storm, Charlie sleeps on the upper deck, while Rose is sleeping under the cover in the stern. Charlie tries to come in and Rose takes it as an attempt to get fresh, once again taking pity on Charlie. Or the part where Charlie has his drink, while Rose sips daintily on her tea. Huston brings out the moments between the lead pair in a warm and endearing way, without wandering too much into Hallmark territory."

"I’ll admit that for me the movie came as something of a disappointment after other Huston films I’ve seen – it all looks beautiful, but there is little depth to the characterization and the plot never really goes anywhere. The main interest is probably in seeing Newman playing such a non-glamorous role, slopping out his prison cell and being beaten up by thugs. As a Newman fan I enjoyed all this, but I suppose I was expecting more from a film directed by Huston, with a script by Walter Hill and starring James Mason as well as Newman."

"There is a clear elegiac undercurrent in Joyce’s metaphysics, but Huston’s filmic interpretation falls short of anything more profound than propping up the immortal words with the right mix of mood and setting. It is always far more preferable to watch a film adaptation of a given literary work after reading that work because of the importance of creating a mental picture of what the literary characters and places are like. It’s rare that one would often agree with a director’s interpretation, and that can surely be applied to Huston’s previous adaptations, including The Red Badge of Courage, Moby Dick, Wise Blood and Under the Volcano. Many of us raise questions of faithfulness to a particular text, and by refusing to leave the box with the big Michael Flory snow sequence John Huston left the psychology in the minds in the viewers. All things considered, I think Huston made the right decision by refusing to probe deeper into Joyce’s state of mind, and allowing the eloquence and descriptive beauty of the words to weave their own spell, albeit to disperate translations."

That's Day 7. Tomorrow's the last day of the blogathon in terms of daily posts, but if you submit a piece late, have no fear: next week I'll be uploading a tally-up post that will collect all of the submitted posts to the blogathon to be gathered together on one page--all late posts will be included.
Posted by Adam Zanzie at 1:19 PM